The cross-country ski resort of La Rabassa opens with three mountain ski circuits, which have been designed by the technical team of the resort taking into account the peculiarities of the terrain. Those circuits are unique in the Principality because they are set up in the middle of nature, without any interference from mechanical widgets, and the routes run through emblematic places in the Lauredian mountains.

Thus, a circuit called “Coll de finestres” has been made, which has a distance of 5 km and a drop of 371 m. The start is from Cota 2000, reaching about 2400 m, in “Coll de finestres”. The second circuit, “Búnquers”, starts from the same place, adds 800 meters more, and accumulates 461 m more elevation gain. The third route reaches one of the most emblematic mountain in Andorran and Lauredian geography: the “Pic Negre”, at 2600 m, and runs through 7 km, accumulating a drop of 607 m.

In all three cases, the return descent is signposted, marked and worked with the machines so that the descent is done with guarantees. The downhill track will be called “La Rabassa” and the beacons will have track tracking. This is another route of the resort, so skiers will always be covered with rescue and medical services.

To access this circuit, users will have to pay 6 € / day, and users of the season ski pass have it included. 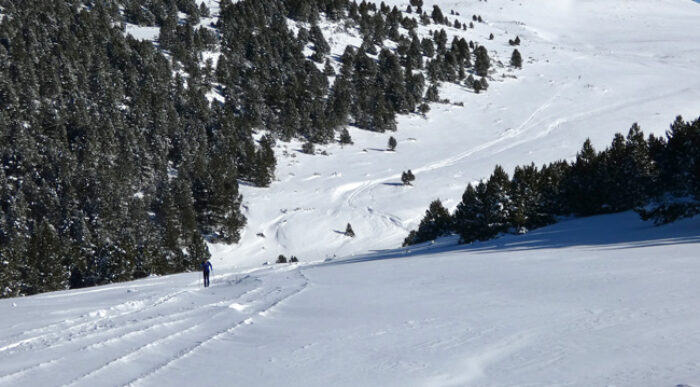 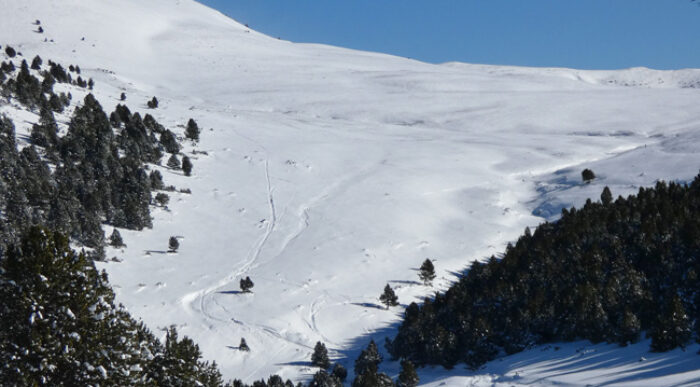 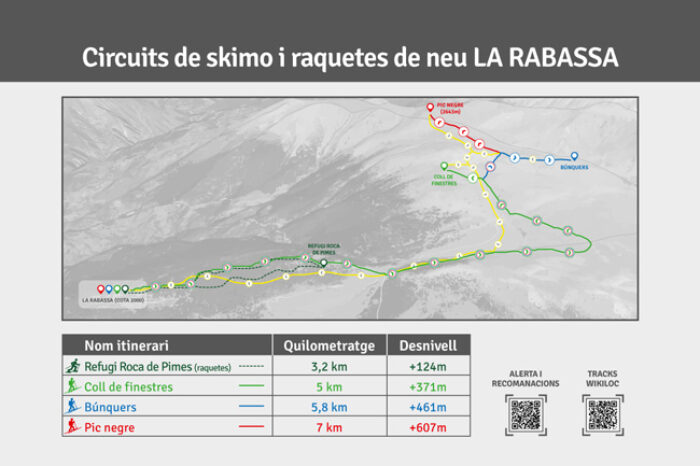 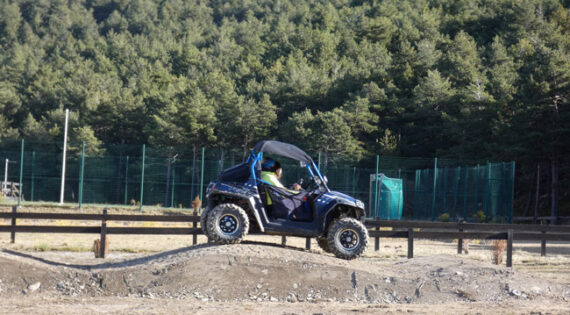 Xtrem buggy circuit (adult) In this circuit you can test… 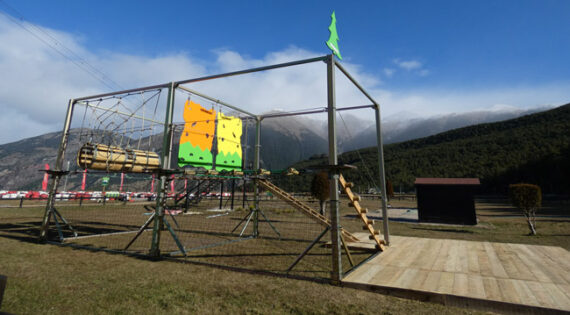 Airtrekkids In this circuit you will be able to test… 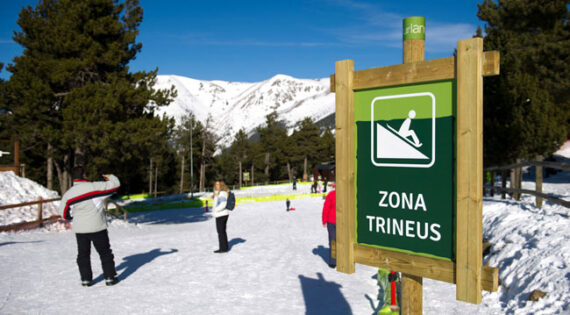 Adults sleds Who said sleighs are for little kids? At…